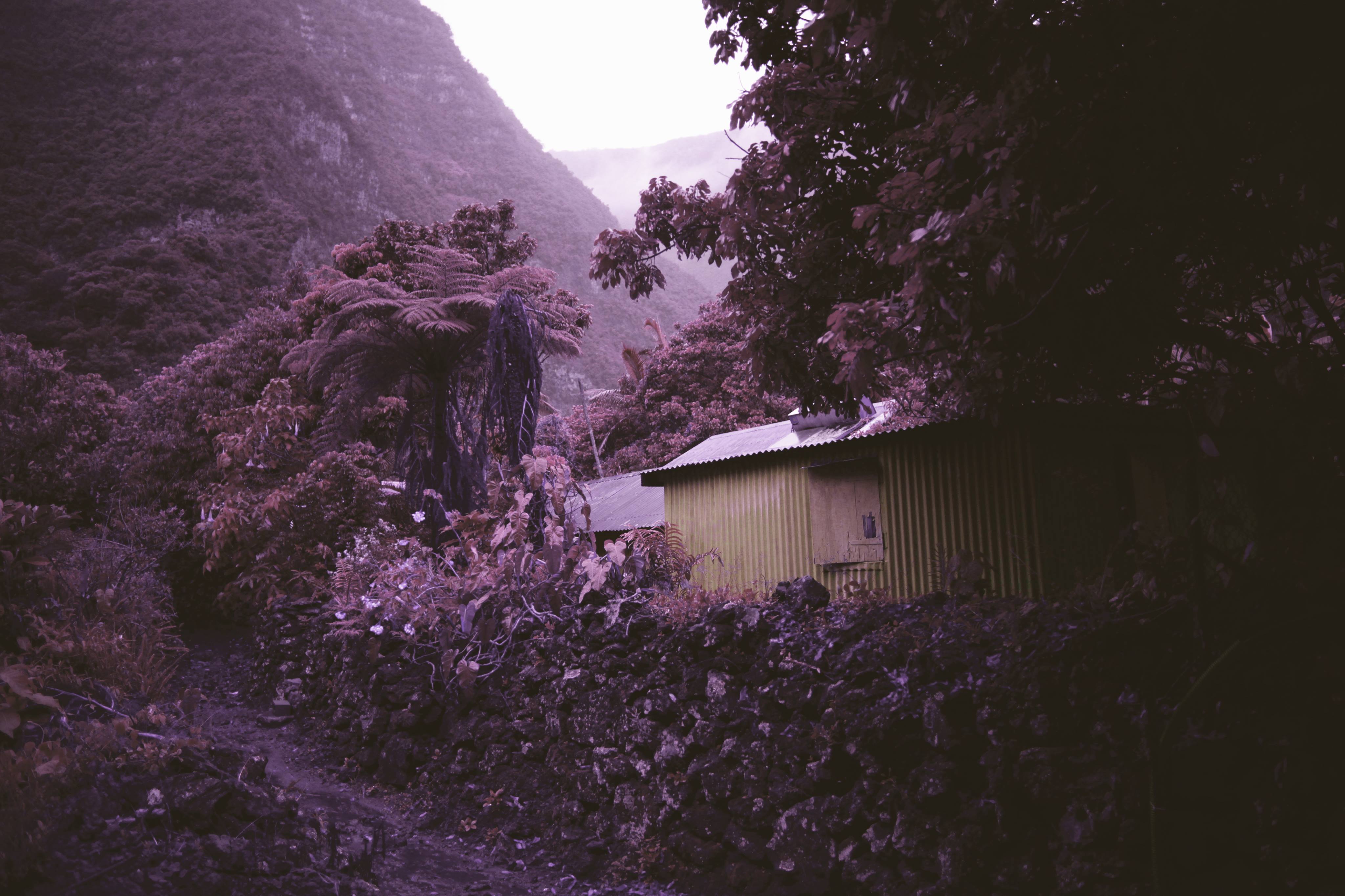 Julien Fleurance has roots in the Reunion Island and was born in 1985 in Ris Orangis in the Paris suburbs.
He develops an artistic project nourished by a work related to the moment, to the time in crisis and to its plastic transcription.
The disciplinary plurality is a major element as well as a recurrent element in his work.
Passionate since adolescence by street art and the freedom it involves, Julien Fleurance produced graphic works by combining his technical drawing to delivering a message. His work which he realises on canvas, paper, wood and various other formats, induce a specific graphic line – mixing drawing, lettering or gluing. He will put them in situation a few years later in a painted reflection, extending his research to the material and the use of pigments.
Julien Fleurance de Sigis works on the theme of memory, memory of a place, memory of a body, memory of an environment … Sometimes from a societal perspective and sometimes in terms of contemporary photography.
His photographs are thus impregnated by these various artistic fields, both in terms of image’s aesthetics as well as in the timelessness of the subject.
Text: Elodie Goux, traduction Eva Sow 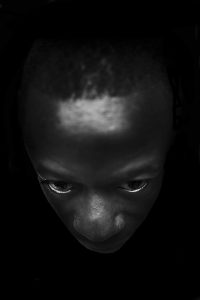 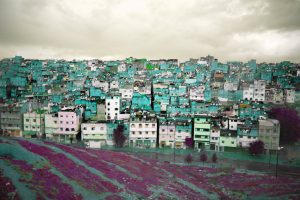 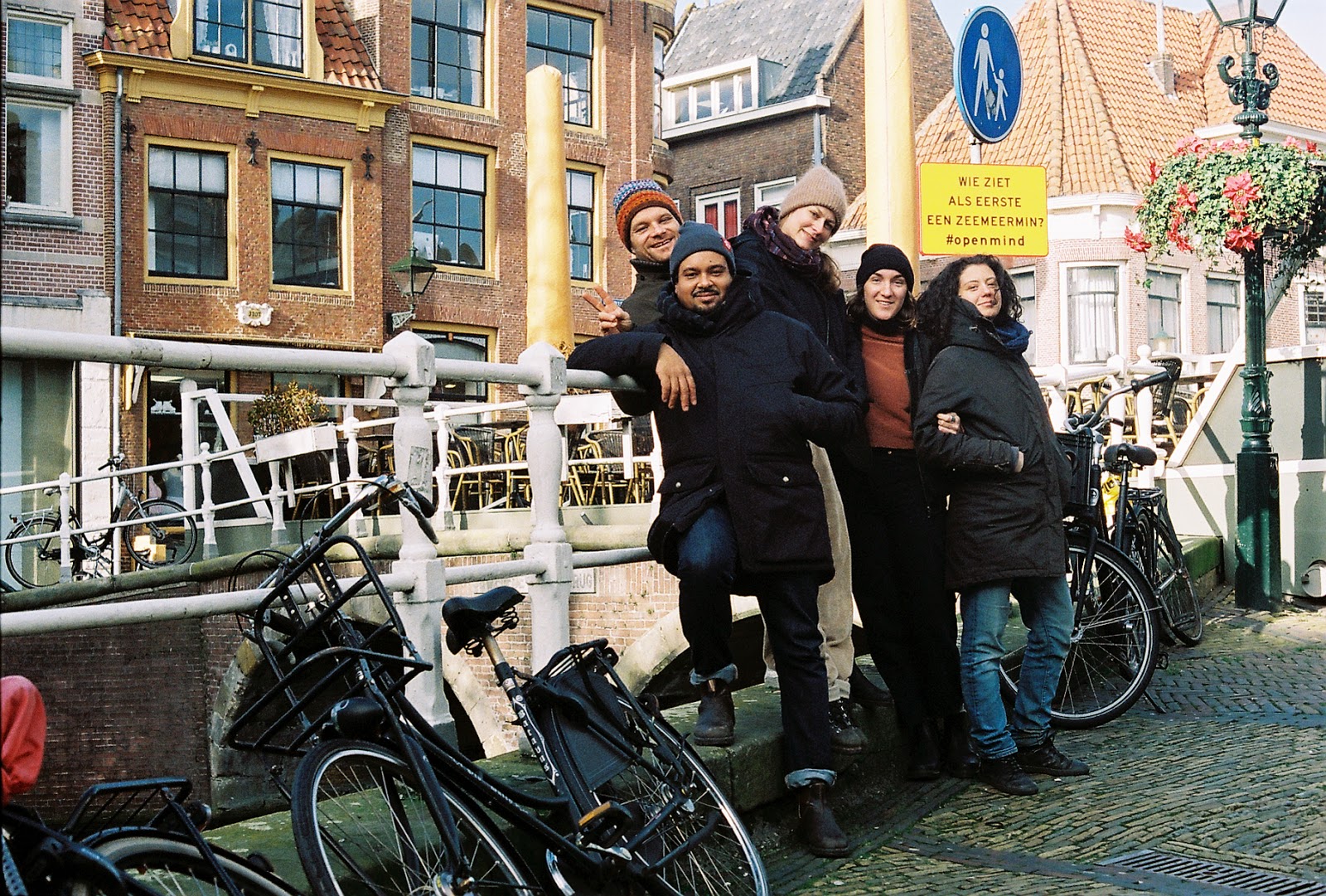 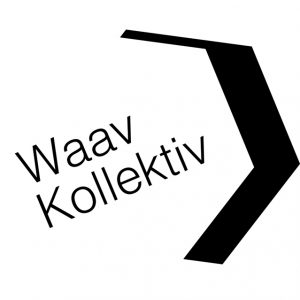